Until 1990, ISHRAE and Delhi Chapter of ISHRAE (DCI) were synonymous. With the formation of the first chapter outside Delhi in Bangalore and subsequently in other Indian cities, ISHRAE became a National organization and Delhi Chapter became one of the constituent chapters of ISHRAE in 1990. Starting with a membership of about 250 in 1989, the Delhi Chapter today has more than 1700 members. Delhi Chapter has had the honour of being led by some of the most prominent personalities of the Indian HVAC industry. Each one of them has made a significant contribution to make Delhi Chapter a vibrant organization today. 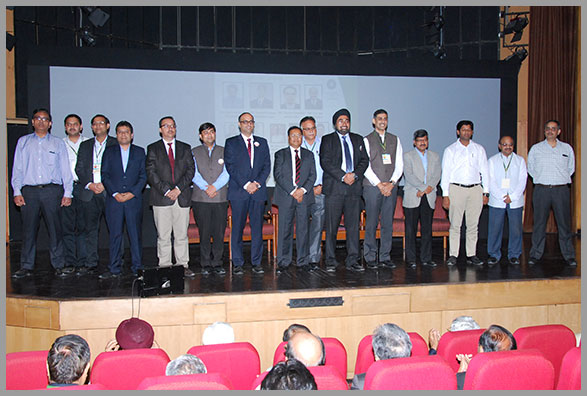 The following is a chronological list of DCI Presidents:

K-43 kailash colony used to be original ISHRAE DCI office up to 2008 later on it become ISHRAE HQ A major part of this acquisition was funded by donations from ISHRAE members and the industry. Before this i.e. between 1981 and 1987, all ISHRAE meetings used to be held at the residence of Dr. P.C. Jain, who was kind enough to host these meetings.